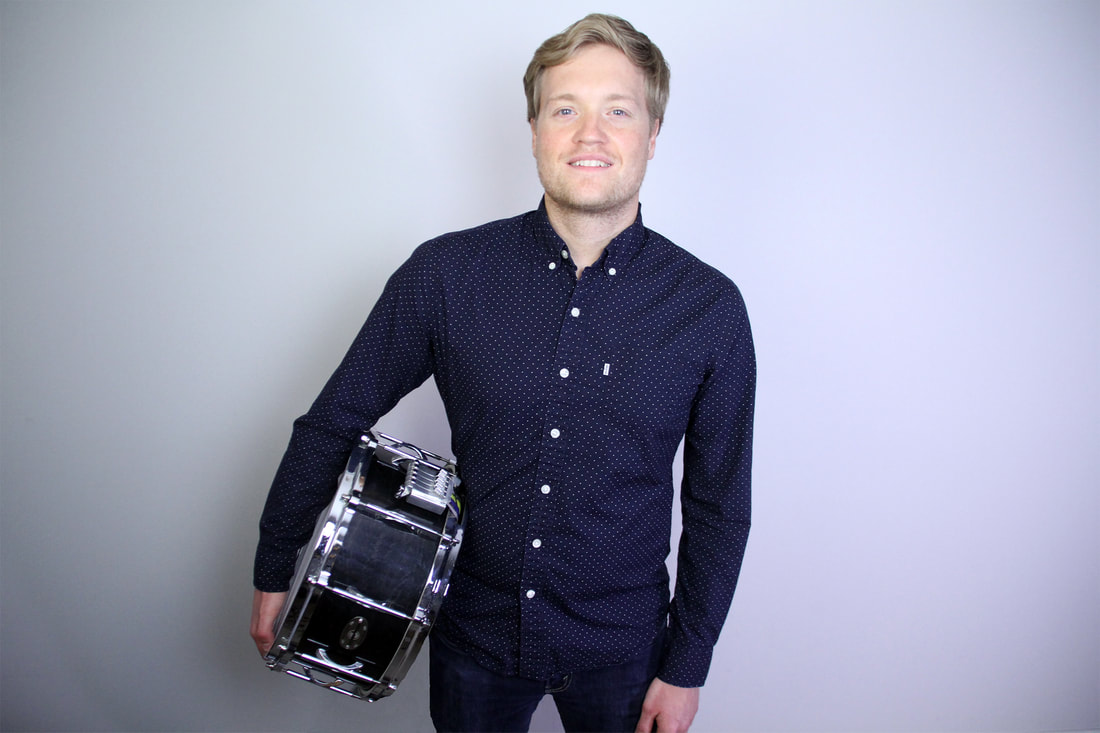 As a performer with various ensembles and artists, Anthony is always working on a collection of diverse projects. Recent collaborators include Gordon Stout, So Percussion’s Jason Treuting, avant-rock guitarist Nick Millevoi and more. He performs regularly with a variety of classical music groups such as Orchestra 2001, Garden State Philharmonic, Bay Atlantic Symphony, Philadelphia Virtuosi and the Patriot Brass Ensemble. He is also a core member of the New York-based new music group Glass Farm Ensemble who most recently toured Spain and Switzerland with a series of commissions from composers from all over the world. Anthony has appeared as a soloist and chamber musician at acclaimed venues such as Symphony Space and Lincoln Center. He has also performed at the Zeltsman International Marimba Festival and Philadelphia Fringe Festival. He is featured on recordings for the Innova and Mulatta labels as well as several independent artists and ensembles.

The music he writes ranges from fully notated compositions to loosely sketched improvisational pieces left open for the performer(s) to interpret in real time and often feature electronics with a backing track or live processing. His snare drum compositions are considered standard repertoire. Anthony has been commissioned by several groups including Tom Sherwood of the Cleveland Orchestra for the Modern Snare Drum Competition; Black Swamp Percussion to compose music for specific drums in their collection; and acclaimed choreographer Melanie Stewart for a dance production held at Rowan University’s Tohill Theatre. His work From the Ground Up for drum set soloist and percussion ensemble received second place in the highly competitive Percussive Arts Society Composition Contest which led to an invitation to premiere the work with the Juilliard Pre-College percussion ensemble under the direction of Jonathan Haas. Anthony's music has had performances in Italy, Germany, The Netherlands, Spain, Mexico, Taiwan and across the United States.

Anthony is an ASCAP composer and his work is published through ADpercussion and Keyboard Percussion Publications. He endorses Black Swamp Percussion products.